I have spent the past few days finishing up some BOM blocks for the month of April.  The days are just flying by and I never seem to be caught up!  I think that’s true for most quilters.  We have a bad habit of starting new projects before finishing up the old ones.

I finished April’s block for the Classic Meets Modern QAL at Sew at Home Mummy.  It’s called the Double Z block and I love the simplicity of it: I’m using up my scraps and stash for this quilt along and it’s looking like a rainbow of quilt blocks so far: I just finished the letters “E” and “J” for The Quilt Show’s 2014 BOM, A-Z for Ewe and Me.  If you recall, I’m making two versions:  one is from the original kit fabric and the other is from my stash.  Here are the blocks using the original fabric: The E block is for Eight Hands Around and the J block is for Janet’s Lamb (named after Janet Stone, the designer of the quilt).  I think this lamb is adorable!

Here are my blocks made of fabric from my own stash: I know, the lamb is even cuter in gray, right?  Part of the instructions for this month was to stitch all of the blocks together that we’ve made so far.  Now you can really see how it’s coming together! Now, I have to decide if I’m going to try the “quilt as you go” method of quilting (also called quilting in sections).  This quilt would be a perfect candidate for it.  It’s very modular and I could break it up into as many units as I want.  I think I’ll divide the interior of the quilt into three sections and the border would be last.  I can start quilting this section now as a unit and then join it to the rest of them later.  I’ve never tried any of this before, so I’m still doing some research.  If you have any thoughts or experience with “quilt as you go”, please share in the comments!

I’m co-teaching a block of the month at The Granary, and it’s from Eleanor Burn’s book, Quilts from El’s Kitchen.  I’m making the smaller version of the blocks as we go along and here are the first four: I’m planning on a citrus color palette with some blue and red thrown in.  Juicy!

And finally, I made a few zipper pouches recently.  One for me and one for my niece who is recovering from surgery.  I used the Scrappy Make Up Pouch Tutorial from Anna at Noodlehead.  They were fun to make and I loved digging through my scraps!  I used Essex Linen for the main body which is such a wonderful neutral for almost any color. I added an exterior zipper pocket to the back and it was really easy.  I used a tutorial that I found at Sew Mama Sew.  Definitely worth the additional time spent (and the second one went by even faster). And the inside is just as pretty as the outside! My other goal for the month of April is to clean up my sewing room and do a little destashing.  I was inspired by Faith at Fresh Lemon Quilts and her recent post about her Instagram Destash.  She packaged over 40 fabric bundles that each fit into a USPS priority flat rate envelope and sold them all at very reasonable prices.  I’m not sure if that’s how I’ll do it, but it’s great food for thought.

That might have to wait for next month because I’m leaving for San Diego tomorrow morning!  We will be spending four days with all of our children and their spouses/fiances.  It’s rare when we can all be together for a day, let alone four.  I’m definitely bringing my good camera!

I hope you all have a wonderful weekend! 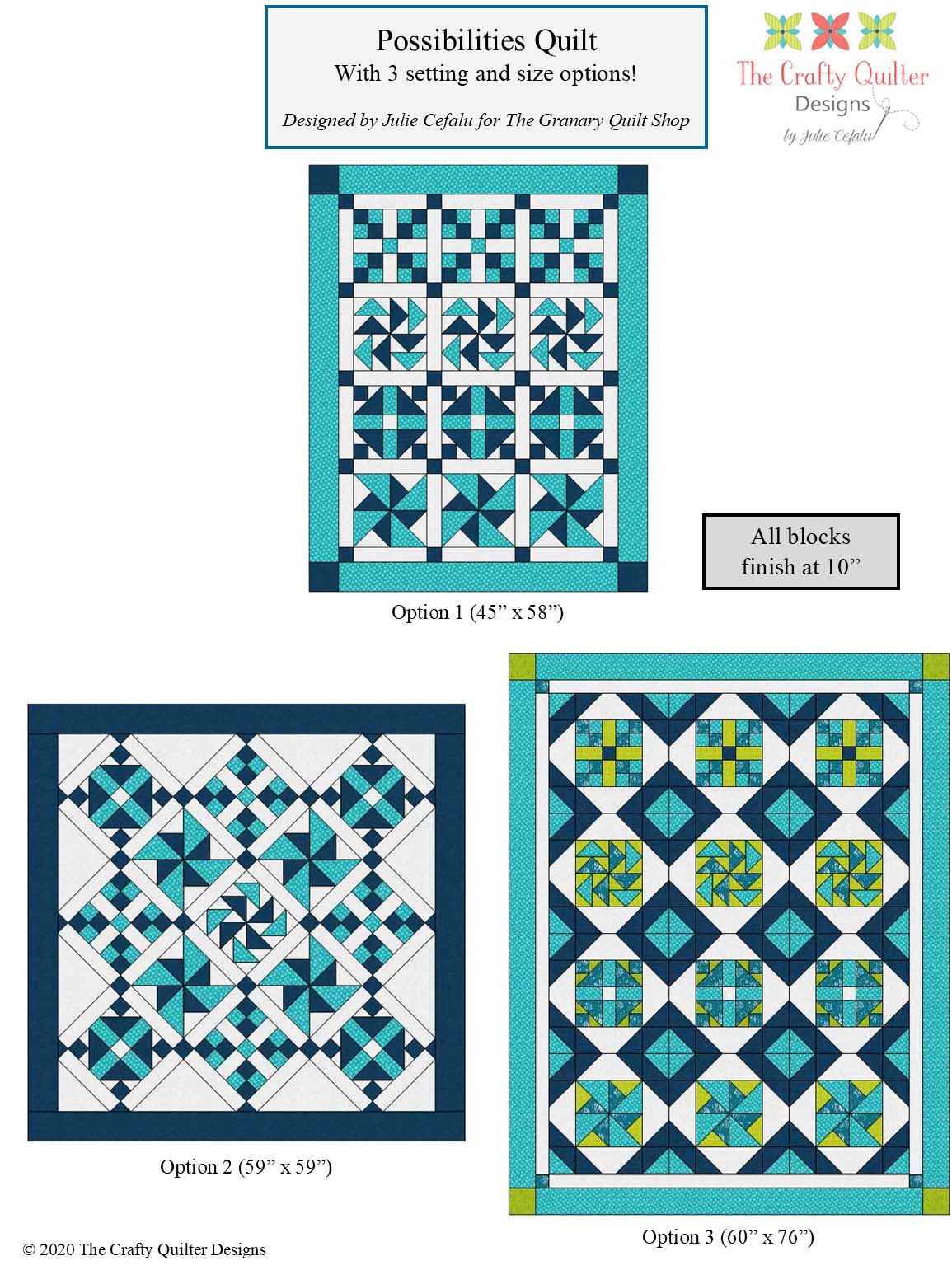 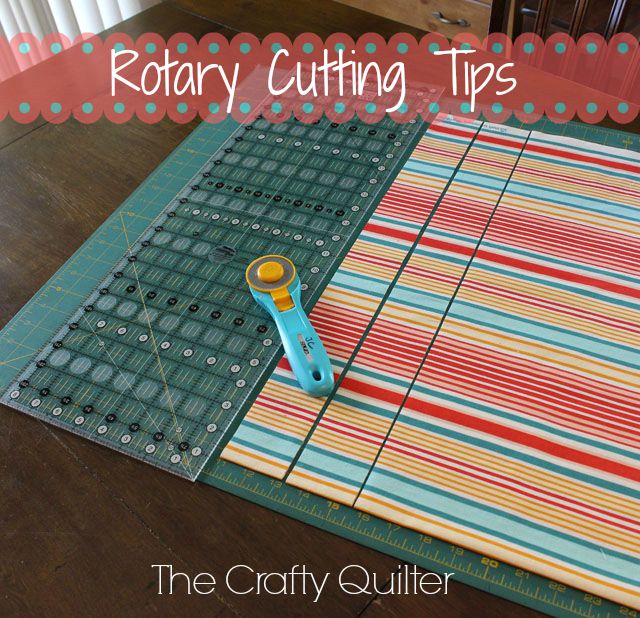 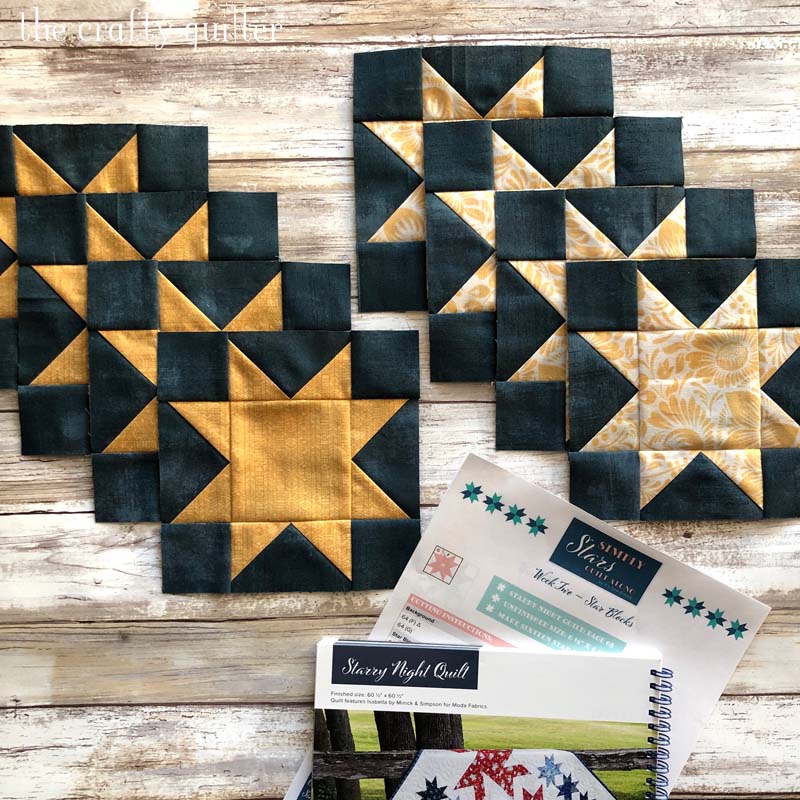 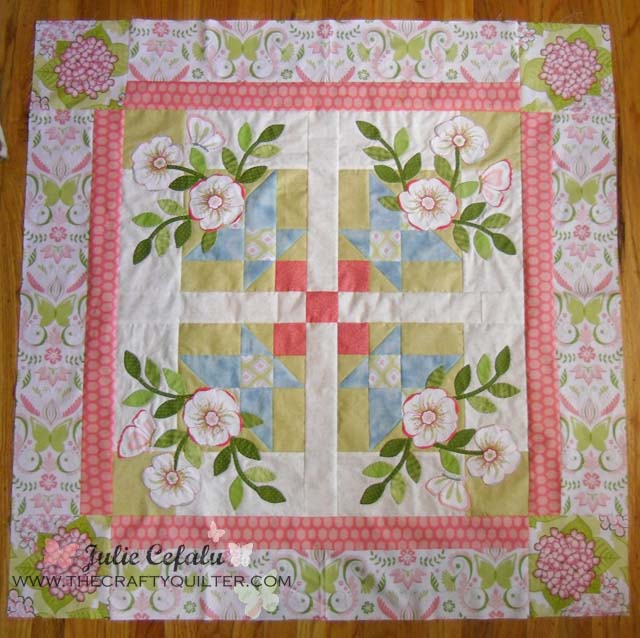 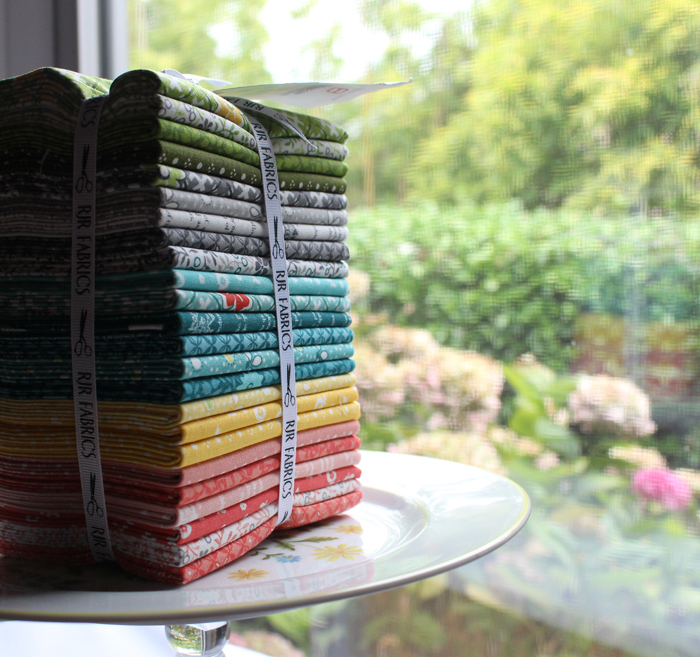